Some people who take the top job in a company begin by conducting interviews with journalists who profile them about their vision and strategy. Many likely work with their comms person to pen memos on their behalf that are circulated internally to employees.

Yamini Rangan took a different approach — one that was more direct, more transparent and befitting a chief customer officer who has reached the heights of CEO. She wrote an an essay introducing herself and her values, and made it available to anyone who was interested.

HubSpot, which makes software to manage social media and marketing activities, announced about two weeks ago that Rangan would succeed Brian Halligan and would formally take on the CEO role on Sept. 7.

Even in a period marked by the pandemic, HubSpot’s leadership transition has been an unusual one. Halligan suffered an accident while snowmobiling and, while fully recovered, may have reconsidered his priorities. 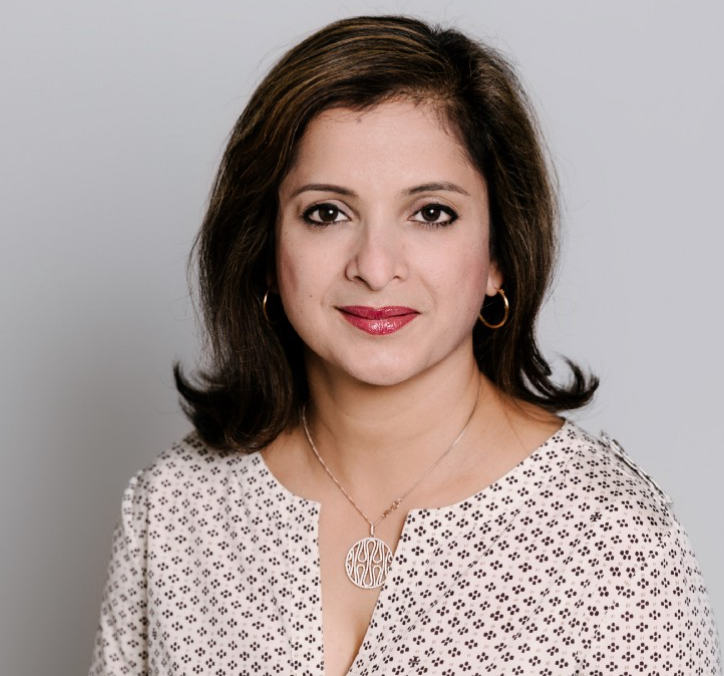 Rangan, meanwhile, has been credited with running much of HubSpot’s daily operations since then. Although she only joined the organization in 2020, it must have become clear she was more than capable of building upon her role as an advocate for the company’s customers.

In her essay on Medium, Rangan said she shed tears and was shocked by the offer to become CEO. She listed some of her key qualities, such as curiosity, adaptability and vulnerability. She also defined what she means by customer centricity:

At HubSpot, I want customers to be an integral part of our operating system as a company. That means our Voice of the Customer, Partner Advisory Council, NPS Slack channel, and ‘follow me home visits’ are not an afterthought, but rather a cornerstone of how we market, sell, service, support, and build products our customers truly love.

Rangan’s focus on customers is not her only advantage, however. Her background spans operations, product marketing, sales and corporate development. What’s interesting about her rise is how her diverse mix of experience gave her visibility into the way an organization actually works.

In taking on chief customer officer jobs (she held the same title at Dropbox), she has therefore probably been in a better position to understand what it would take to act on the voice of the customer across business functions. You’re not going to be able to push back on changes by hiding behind your expertise in product marketing or sales, for example, in your chief customer officer has actually worked in those lines of business.

Along the way, Rangan has not simply spoken on panels and webinars but consistently shared her insights in writing, bringing visibility into how she approaches customer experience design. Her regular Medium profile has a number of other essays on how to align strategy around customers, around CRM and building a customer-first culture. These are all well worth reading.

We’ve all seen plenty of examples of CEOs who are essentially “turnaround artists.” In other words, they are people who are good at finding ways to reduce or optimize cost structures, boost productivity or squeeze greater efficiency out of existing resources. They’re good at growing by pursuing M&As. These CEOs often need be taught CX after the fact, and the learning curve can be steep.

As she begins this new chapter in her career, Rangan will give us a fascinating glimpse at what might be a model for a new way of developing CEOs — by elevating a set of leaders we might all CX natives.

The CX we’ll need to make the ‘metaverse’ work

When the customer journey begins under false pretences