What back-to-school season taught me about ‘minimal acceptable friction’

When you take a moment to picture yourself walking into a bank branch, Katya Andresen is pretty sure she can predict the image that comes to mind.

It’s a tall building with columns outside, an oak door and velvet ropes in the lobby. There are probably people standing in line, with those at the counter talking to a teller who sits behind a computer screen, typing madly and seeming to look up several things at once.

The problem with this kind of thought experiment, according to the senior vice-president of Card Customer Experience at Capital One, is that it’s so familiar we barely question it. Instead, Andresen used her session at HubSpot’s Inbound virtual event this week to challenge her audience to look at the typical bank branch experience from the perspective of an anthropologist — someone studying the scene as though it was from some lost civilization.

“You would have studied how money works and how passionate people’s feelings are about it — feelings of anxiety or ambition —and you would know that money is emotionally fraught,” she said.

The columns, and other design elements might be intended to comfort people or make them safe, but an anthropologist might realize they also convey a sense that the bank has more power than their customers — even if that isn’t necessarily true, Andresen added.

This is in stark contrast to the Capital One Cafes, which reimagine the bank branch as a place where customers sit down casually for a coffee with employees clad in T-shirts to discuss their finances.

While the pandemic has forced the Capital One Cafes to institute protocols like mask-wearing and offering pre-packaged food, Andresen said they indicate how the bank is using a mixture of anthropology, neuroscience and behavioral economics as inspiration for its customer experience strategy.

“When we’re only focused on what we need (customers) to do, we risk missing out on what they want to do, and why,” she said. “You can build experiences for a rational mind, or build experiences that are friction-free and functional, but that may not connect to their most profound desires.”

Approaching CX like Capital One doesn’t mean having to get advanced degrees in all these disciplines, Andresen suggested, but simply spend more time on addressing the “unthinking” aspects of customer behaviour.

A bank might spend a lot of time promoting its low interest rates or other benefits, for instance, but not speak to the underlying reasons that people open bank accounts or sign up for credit cards. While buyer’s remorse is real when it comes to acquiring things, she said customer motivation is often tied to a regret over not pursuing an experience like going out for dinner or attending a concert with family or friends.

While COVID-19 is keeping many people indoors at the moment, Capital One continues to execute on that desire for joyful experiences with its Venture card, offering customers a chance to earn rewards with Uber Eats to bring a meal in. 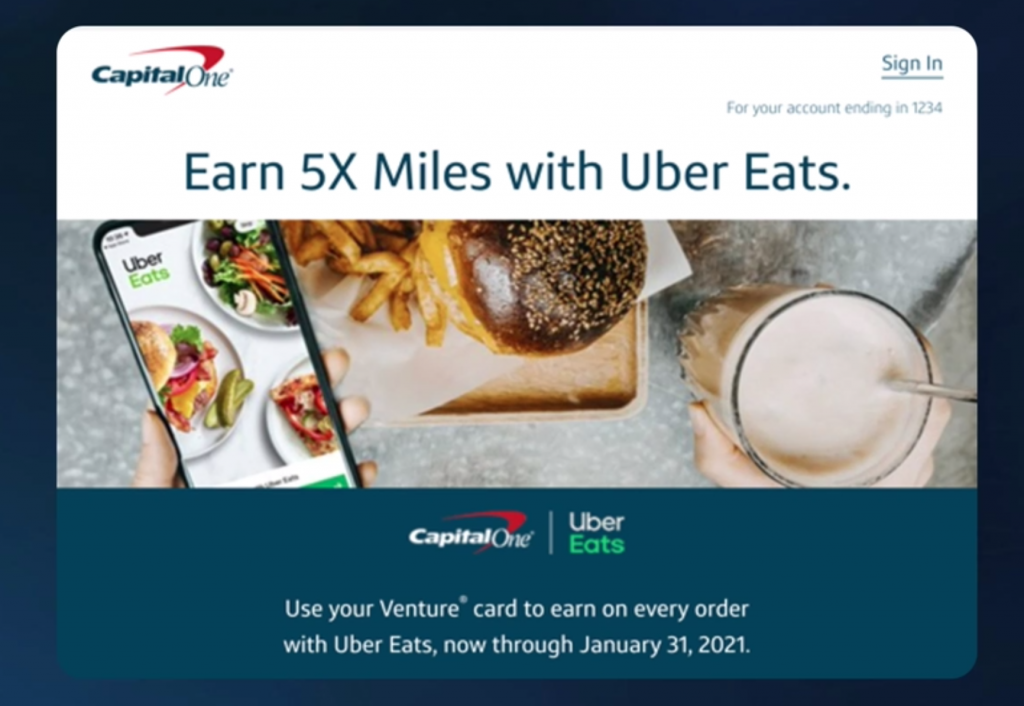 “Unthinking” doesn’t mean ad-hoc or random, however, In fact, Andresen quoted research that 45 per cent of human actions are not based on a conscious decision but habit or ‘mental auto-pilot.’ This requires understanding the “habit loop,” where a cue like a time or emotional state triggers a regular action which is rewarded.

At Capital One, the habit the bank wants customers to develop is the use of its app. Instead of just telling them to install it when they set up an account, however, the bank provides incentives, such as the ability to use the app to track their physical credit card until it arrives, and to activate it once it does. Even better, the app includes a feature that will let users auto-fill credit card information with “virtual numbers” that act as a security token and ensure they are protected against data theft.

“It also means you don’t have to go and find your wallet in the other room,” she said.

The state of customer service via social media in 2022 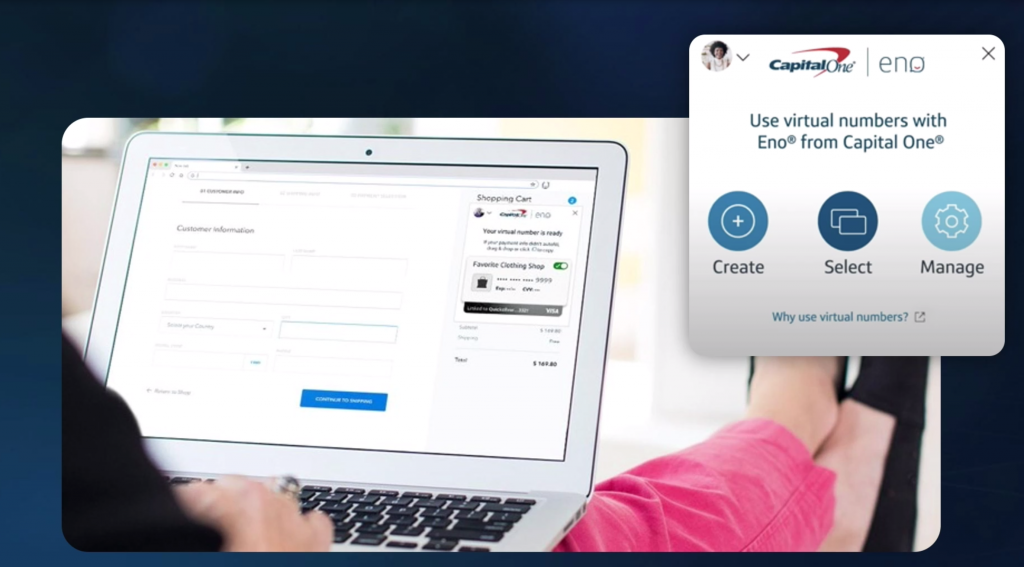 As for behaviorial economics — which tends to challenge ‘rational choice theory’ or the idea that people always make decisions in their best interest — Capital One tried to encourage wise financial choices through content. This not only includes tips on negotiating bill payments but how to seek government aid, avoid online scams and how to use its credit monitoring and protection tools. 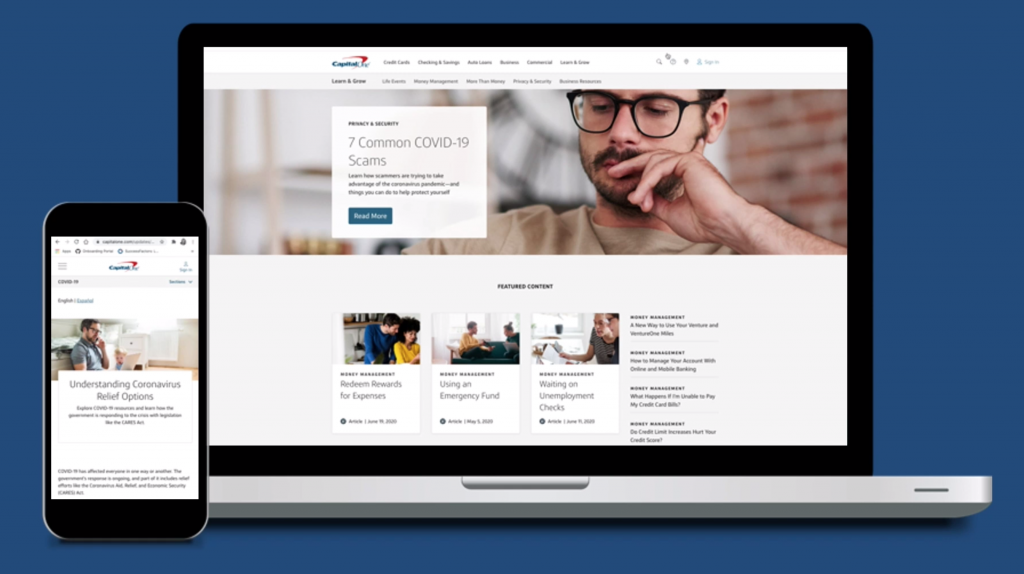 Andresen said none of these approaches will work as well if organizations aren’t intentionally weaving diversity and inclusion into the teams they’re building. Otherwise firms are not only at risk of groupthink but a number of biases.

“When you prioritize diversity and inclusion you think through who we are, who we have at the table and what might get in the way of getting the full picture,” she said. “

“It may seem much easier to answer questions when everyone is similar. But you don’t get the best answer.”

Inbound 2020 wrapped up on Wednesday.

What back-to-school season taught me about ‘minimal acceptable friction’