Walgreens is entering the next phase of a digital transformation that will focus on increasing its ability to personalize the way it communicates across owned and paid channels, according to its group vice-president of customer marketing.

Speaking as part of the virtual Adobe Summit on Tuesday, Alyssa Raine said the company’s journey began almost a year ago when it made a critical decision about one of the oldest methods it had used to share information about its products and promotions: a printed circular.

“We weren’t really acting like a modern retailer,” she said. “If you think about it, the circular what my grandmother was using to circle the products she was going to buy that day or that week. That’s just not the way it works anymore.” 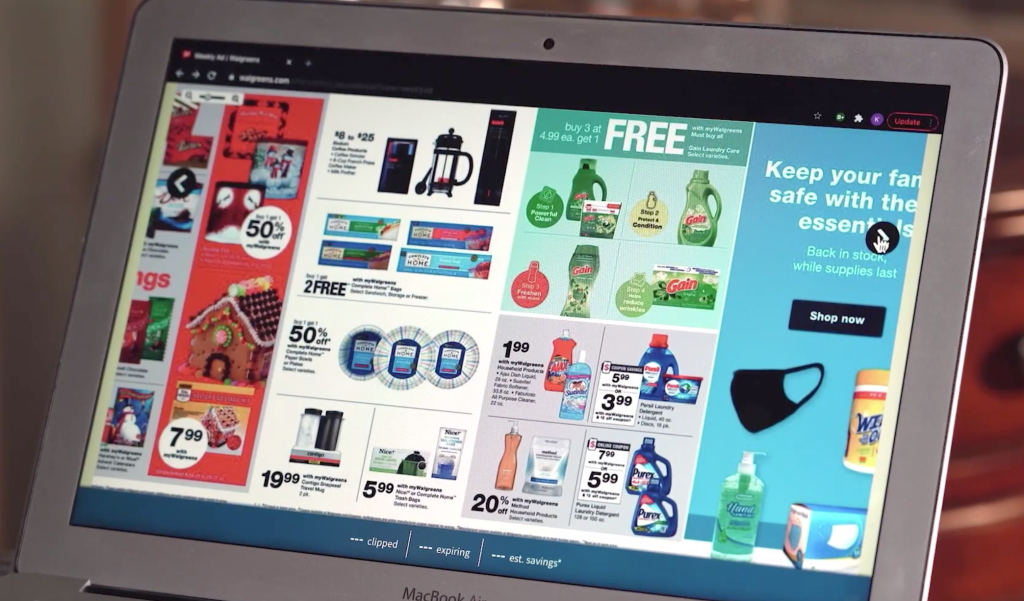 That said, Raine noted that any change to Walgreen’s customer experience is significant given its history and scale. The company started with its first location in the south end of Chicago more than 120 years ago but has since expanded into 9,000 communities.

In place of the circular, Walgreens’ digital transformation is based on the concept of mass personalization, Raine said. The first pillar of that strategy is do more within the channels where the retailer is already active. It doesn’t lack for contacts. Raine said its database includes more than 100 million customers with whom it connects annually.

The second pillar in the strategy was to reimagine its loyalty program, MyWalgreens, which launched in late November and includes an app that can personalize offers and experiences at multiple touchpoints. 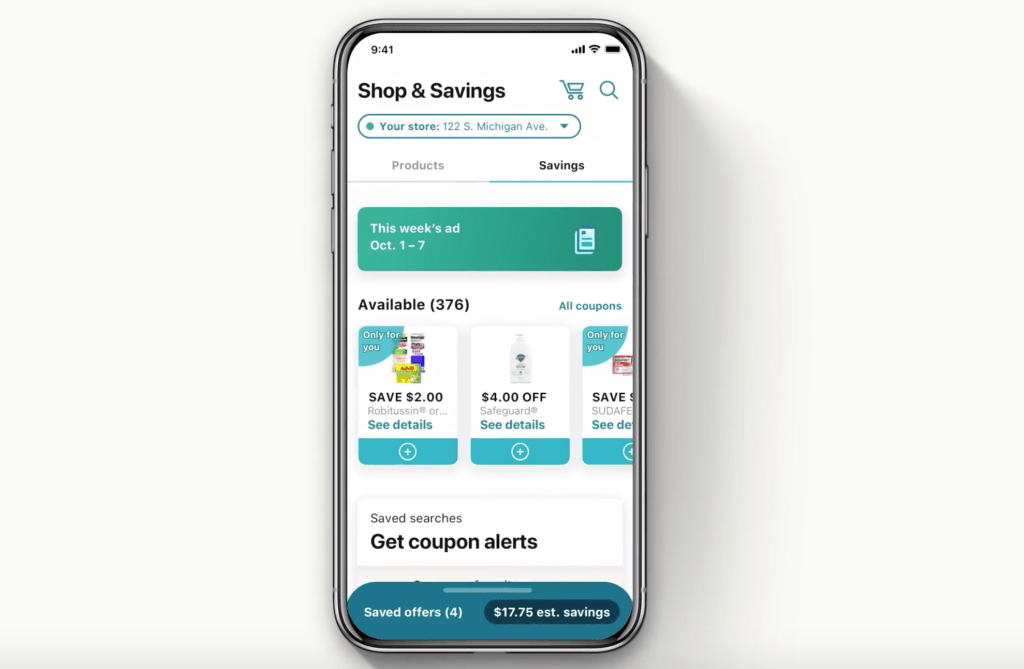 The third pillar, which is being called H2 internally, involves working with Adobe and Microsoft’s Azure cloud platform to determine how it can make better use of first-party data in paid media such as ads. Machine learning technology will also help drive better personalization across e-mil push notifications, apps and its web site.

Raine said she wanted the end result to be a far greater capability to to precision targeting rather than aim for its traditionally wide target of women aged 18 to 54.

“All the marketing meetings I would be in would be (about) sharing, ‘Here’s our 30-second TV spot ad,’ versus looking what do we know about our customers from the data that we’re seeing,” she said.

Walgreens has also tried to better support customers through the pandemic by allowing them to pick up household items as well as prescriptions. It has also launched a digital COVID-19 risk assessment tool, the ability to schedule vaccine appointments through its app and virtual consults about prescriptions. 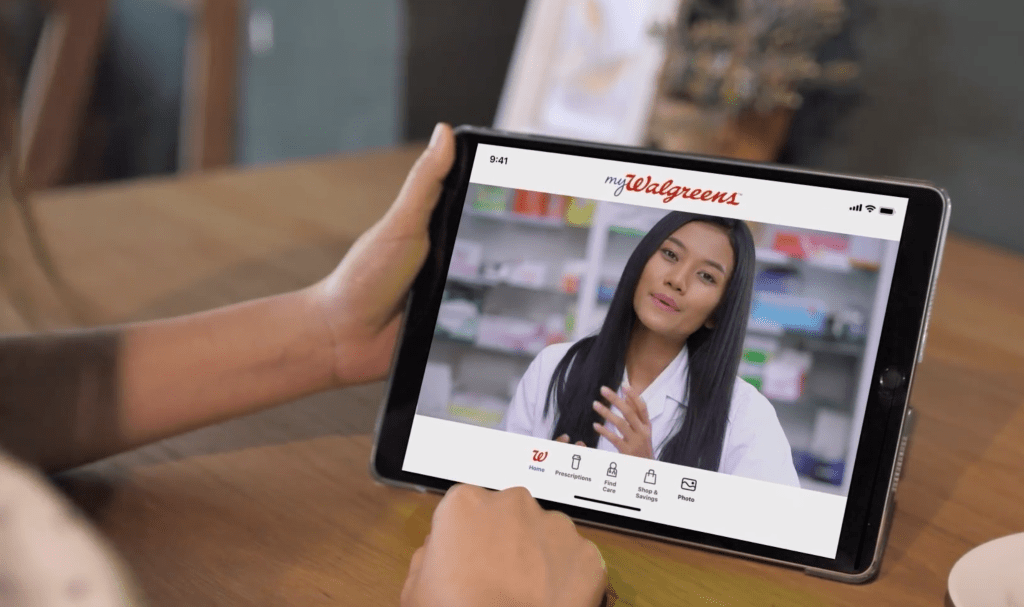 “We’re going back to that idea of the pharmacist as the people who make health accessible versus focusing on the efficiency of stuffing pills in bottles,” she said.

Raine was sharing Walgreens’ transformation plans as Adobe launched new products and features such as Adobe Journey Optimizer, which combines in-bound and outbound engagement functions that were normally isolated across different systems.

Amit Ahuja, Adobe’s vice-president of Experience Cloud platform and products, said Adobe Journey Optimizer would offer a single view of the customer that tis constantly kept up to date and can help brands  anticipate the next interaction with their customer.

“This beyond segments built on stale data sets and having to wait for segments to be processed,” he said.

This means firms could have a better sense of when to sense a message or what kind of content they would like to see, he added.