Although it’s admittedly early days, the social media app Clubhouse feels a lot like cable TV: whenever I have time to tune in, there’s nothing on that interests me.

Launched almost a year ago, Clubhouse is described as a “drop-in audio chat,” where people can gather based on mutual interests and . . . talk, basically. I jokingly described it to a friend on Twitter as feeling like a series of impromptu panel discussions taking place during the world’s longest (and possibly never-ending) conference. 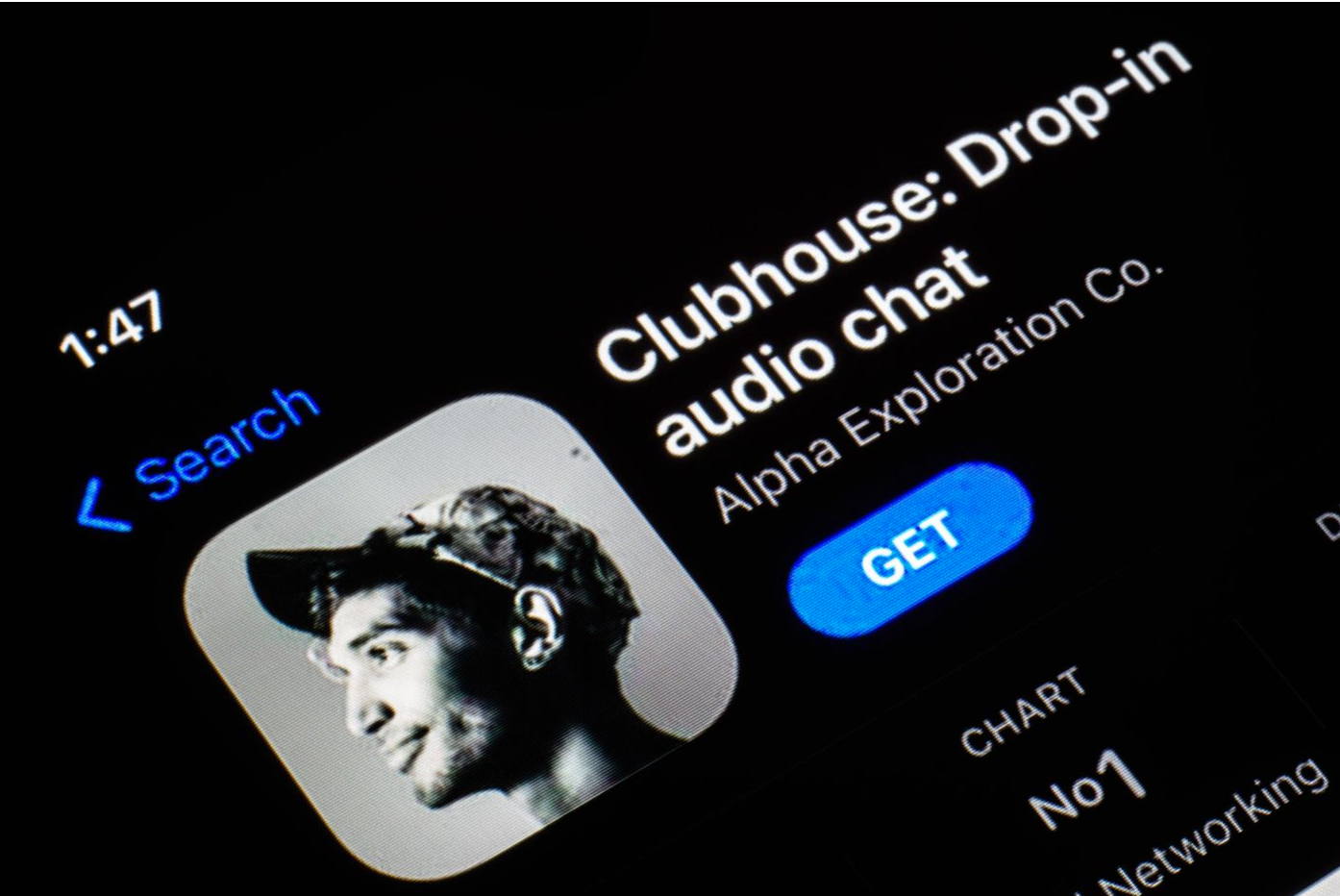 Right now, Clubhouse is only available for iPhone users via an invitation, though you can still install the app and be added to the waitlist. Once you’ve gotten invited, it’s much like other social media apps in terms of setting up your profile and following other people. However you can also follow groups, which organize many of the chats.

Unlike Facebook or LinkedIn Groups, which can often fall dormant and are limited to text, Clubhouse groups are where the action happens. Once an event has been scheduled, you join at the “room” at the appointed time and it’s almost like an old-fashioned conference call: you might be asked to participate as well as simply to listen.

A Clubhouse group can have both members and followers. Members can set up both public rooms where all followers can tune into a discussion, but also private rooms restricted to other members. Think of it as the difference between being a conference attendee versus a speaker or a sponsor with some extra privileges.

You can join a room on Clubhouse when a discussion is already in progress, and press a “leave quietly” button if you can’t stay. Recording and making sessions on demand isn’t allowed, though, so you either hear it or you miss it.

There are already several customer experience (CX) groups on Clubhouse, and many of them are highly active. You can easily find them via search in the app, but I thought I’d offer a roundup for those who are new to the platform and want a cheat sheet — or for whose who aren’t on but are curious about what’s going on:

With more than 3,000 members and 572 followers, this is probably the most active CX-related group I’ve come across on Clubhouse so far.

There are multiple discussions every week, often focused around broad topics such as “The Future of CX” that leave lots of room to explore myriad issues and best practices.

As I write this, there is a session in progress with about 49 participants with backgrounds in design, engineering and even venture capital.

Good luck going as a CX leader for Halloween

The Newsjack show, for example, looks at current events and filters them through an experience lens to explore, as the descriptions says, “what today’s news means for tomorrow’s CX.”

A secondary show pairs Taylor with a specific guest and CX-related topic. The Customer Experience Club currently has 400 member but more than 2,000 followers.

From CX to HX

Though it’s somewhat smaller with 144 members and 612 followers, the descriptor of From CX to HX is a thoughtful one: “The world has an overwhelming amount of choices! It’s an exhausting CX. HX encourages us to create genuine connections in an increasingly digital world and step into the next phase of brand relationships.”

This group has also set out a number of pre-defined talks to fulfil this mission. Topics range from “humanizing healthcare” to personalization in the CPG and retail sector, reconnecting in tourism and travel, and even more socially-conscious subjects such as “actioning equality + anti-racism.”

You don’t have to join or follow a specific group to enjoy CX conversations on Clubhouse, however. I see practitioners and several consultants scheduling chats every week, which may provide more flexibility for those who want to feel their way through this platform.

I should also add that I still have a handful of invites to Clubhouse I haven’t given away. Feel free to reach out if you want one.