After cooking your umpteenth meal at home since quarantine began, the prospect of eating out probably sounds pretty good to most of us.

Unfortunately, our definition of “eating out” may be considerably different as stay-at-home guidelines are lifted, and restaurants everywhere are working overtime to get ahead of what it might look like.

In a recent virtual event hosted by Comcast Business, Food Network regular Robert Irvine — who owns Robert Irvine’s Public House, at the Tropicana resort in Las Vegas, among others — was joined in conversation by Clay Johnson, chief digital and technology officer at Yum! Brands, which includes KFC, Taco Bell, Pizza Hut, and The Habit Burger Grill.

While running independent restaurants may not seem to have much in common with overseeing a QSR empire, Irvine and Johnson had very similar views about the challenges ahead, not only for their own organizations but their peers in the United States and around the world. 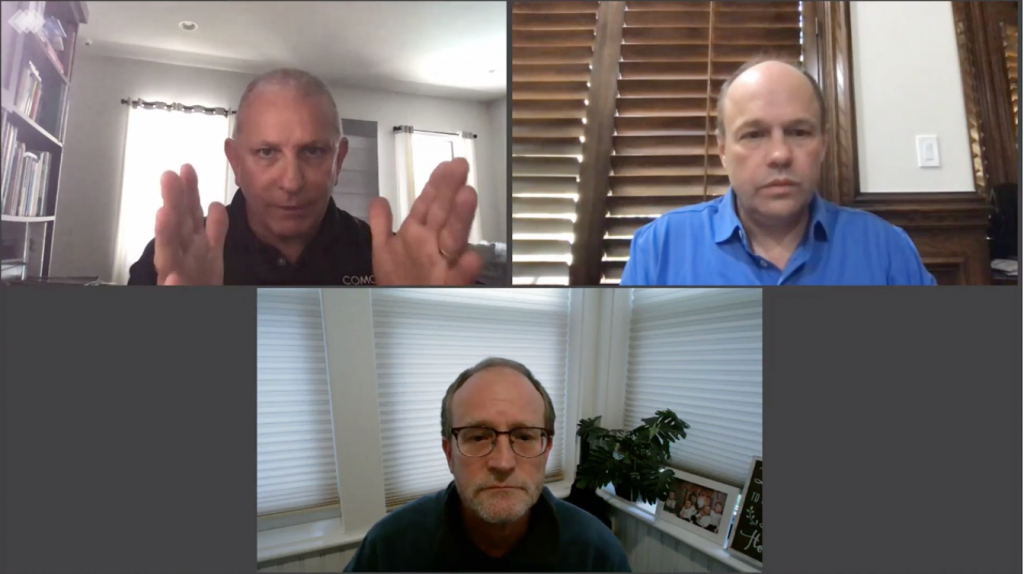 The full hour-long event was recorded and available on demand, but if you’d like to get a good sense of the top takeaways more quickly, subscribe or log in to learn:

How, Exactly, May They Take Your Order?

Like most owners, Irvine said one of his restaurants quickly pivoted to

Sorry! This part of content is hidden behind this box because it requires a higher contribution level ($9) at Patreon. Why not take this chance to increase your contribution?

What the ‘Great Resignation’ means for CX careers

Customer-centricity in 2022: CX ideas, predictions and the challenges ahead

How self-driving vehicles could reroute the customer journey