Nearly half of contact centre agents say customer sentiment has the biggest impact — and can be a detractor — on workplace culture, according to a research report that also cited “emotional intelligence” as one of the biggest skills gaps employers need to fill.

Published by the Customer Service Professionals Network Inc. (“CSPN”) in partnership with Medallia, EY and Microsoft, the report focused on the Canadian market and included responses from approximately 400 call centre leaders and agents across 14 different industries. 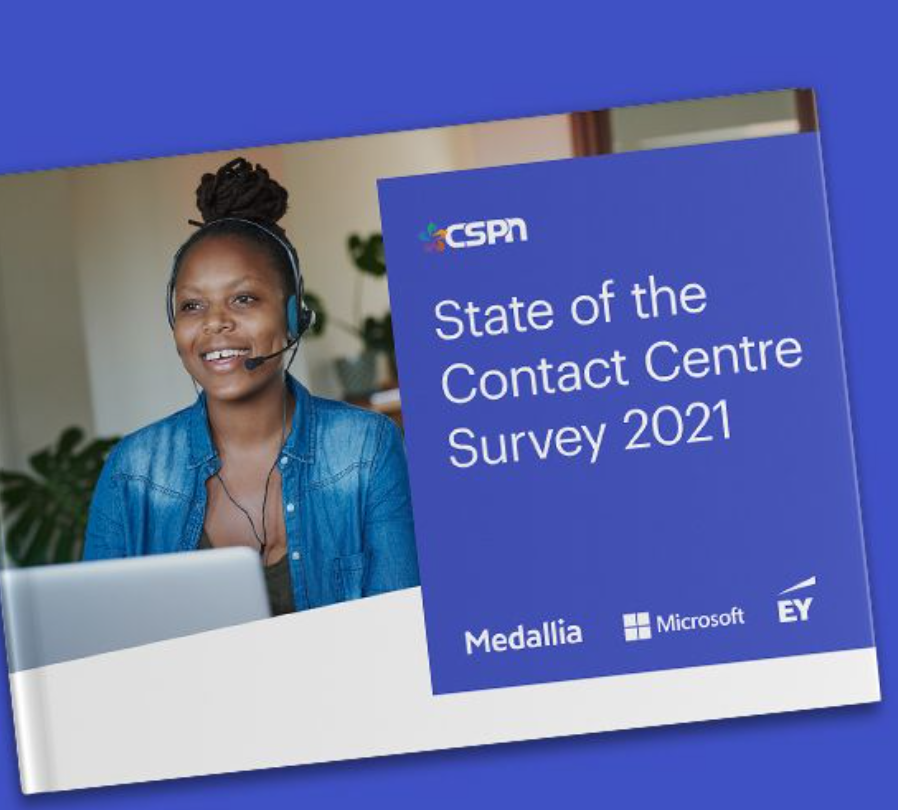 The detrimental effect of negative customer interactions cited by 47 per cent of agents may help explain why recruitment, retention and training were the major strategic challenges ranked by employers. More than a third of call centre leaders, or 37 per cent, said agent turnover exceeds 25 per cent a year.

While 68 per cent of leaders said they recognized the importance of emotional intelligence, however, only 40 per cent said they have established training programs to help improve it. There was a similar gap in communications skills via channels such as e-mail and chat, which 72 per cent said was critical but only 42 per cent offered training.

“The first thing we can do is look at hard metrics of a call to understand some of those initial challenges that those frontline agents have,” Lane told 360 Magazine.

“If there’s overtalk, for example, that may raise a question mark on the emotional intelligence side. When there’s silence on a call is another — you can begin to see if the right cadence of the conversation is being broken.”

Call centres shouldn’t stop there, however, Lane said. They also need to pay the same degree of attention to the employee experience as they do to their customers. That way they can identify, for example, where agents should be empowered to not only resolve issues quickly, but in the most satisfying way. This will require having a more regular pulse on employee sentiment than many firms have done.

“Doing annual employee surveys is not going to cut it anymore,” she said. “Even if it’s not even daily through critical times like the pandemic, you need to be looking at this weekly or monthly.”

Technologies such as speech analytics can help in some of these areas, Lane suggested, because it should show the differences in CX perceptions between the call centre and the customer.

Otherwise, superficial metrics around call time and first call resolution might suggest an interaction was “good but from a customer perspective it look at long time,” she said. “Those 20 minutes on the phone might have detracted from their loyalty (to a brand).”

Not surprisingly, the research also delved into the degree of remote work models that call centres have explored. According to the data, up to 50 per cent of call centres expect 35 per cent of agents to work remotely after the pandemic.

Soft skills, the coaching on empathy and greater empowerment. Those ar ethe types of things that need to drive very holistic coaching across frontline agents and CX employees generally so that we’re really making sure that we’ve got audersanding  of what’s driving great experience right now. More personzliation. For a while in the experience is king and simplicity is king.

Lane said her own interactions with customers suggest about three quarters of them are looking at some kind of hybrid or more flexible model in the way agents work.

“This is going to drive a sea change within the contact centre,” she said, adding that this will only increase the value of skills like emotional intelligence. “We need to make sure we can really deliver experiences with a human touch.”