Here’s the basic customer journey for getting a Krispy Kreme doughnut: you develop a craving after becoming hungry. You go to the nearest doughnut shop (which are almost always open, even in lockdowns, if they serve coffee). You pick out your preferred flavour, pay, and then begin eating. Not very complicated, as CX standards go.

This might make it seem hard to understand why Krispy Kreme — a brand with fans so rabid they’ve been known to line up for hours when a new location is opening — has had such a roller coaster ride as a business.

During its heyday 20 years ago, it felt like the company’s future couldn’t have been more secure. That explains why it went public in 2000. Just five years later, though, stories emerged about its accounting practices. There were financial restatements, then a Chapter 11 bankruptcy filing.

That might have been the end, but after being acquired by privately-owned JAB Holding Co., Krispy Kreme has been quietly planning its comeback, which culminated in a new IPO filling this week.

Some of the stories I’ve read suggested that a donut chain’s outlook is probably better know because COVID-19 has made more of us give in to sugary snacks. In fact, it would be easy to dismiss a company like Krispy Kreme as hardly needing a CX strategy because its core product is cheap and (to me, anyway) irresistible. 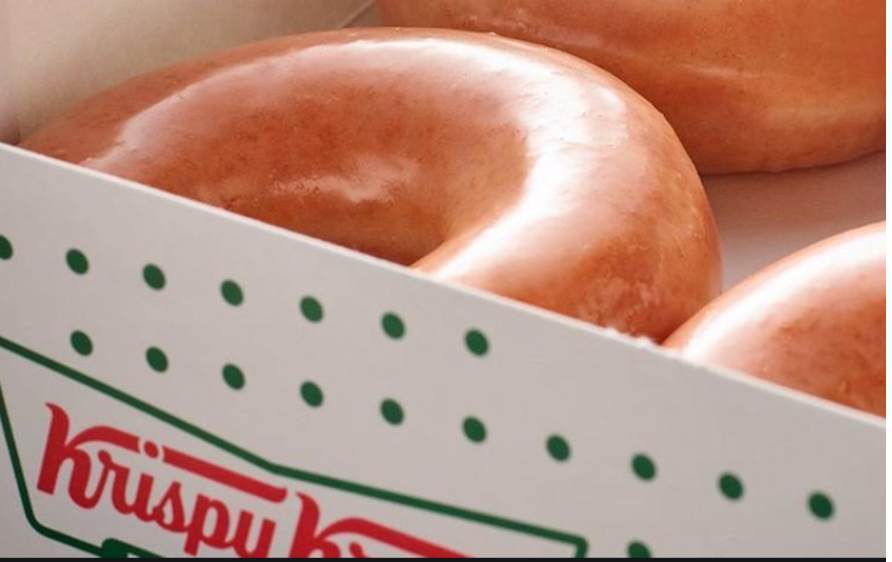 As I dug a little deeper, though, I noticed a number of tactics that showed how Krispy Kreme has widened the scope of its customer journey. In other words, it has made sure it is visible in moments that matter in customers’ lives. A few cases in point:

Yes, that’s a lot of free product, and even the least cynical among us might raise our eyebrows at the last one. Yet National Donut Day is a real thing, launched in1938 by the Salvation Amy to honour those of their members who served doughnuts to soldiers during World War I.

Rather than look at all these giveaways as marketing stunts, I’d suggest they show how brands that specialize in a commodity product — even a desirable one — could find a way to connect with their customers on an emotional level.

People smile, cry and laugh when they or their family members graduate. There are thousands of selfies to attest to what getting vaccinated feels like to people who have dealt with this pandemic. A space trip to Mars captivates people across the spectrum, and can become an important pop-cultural memory of human achievement.

What makes a great “donut experience” certainly includes the flavour, the friendliness of the staff who serve you and the variety you have to choose from. But there are few experiences better than getting something you like for nothing at a moment you’re not expecting it.

Good CX should be a virtuous circle, in that the better the experience you provide, the more customers keep coming back. A circle, of course, is the same shape as a donut. And maybe the best experiences are so good they shine with what might almost appear like that Krispy Kreme glaze.

Why the CX community needs a Self-Service Gap Score