The vast majority of U.S. consumers are happy enough with the experiences they’ve had that they’re willing to stick with some companies, but recent research from GfK suggests a disconnect on issues such as the importance of locally-made goods and brand activism.

Forty-four per cent of those surveyed said they were loyal to at least “few brands,” for example, while nearly the same proportion ( 43 per cent) said they were loyal to “a lot.” As for what drives that loyalty, however, three-quarters (76 per cent) said products based or made in the US hold at least some special status with them, even though only 30 per cent said U.S. products are high-quality. 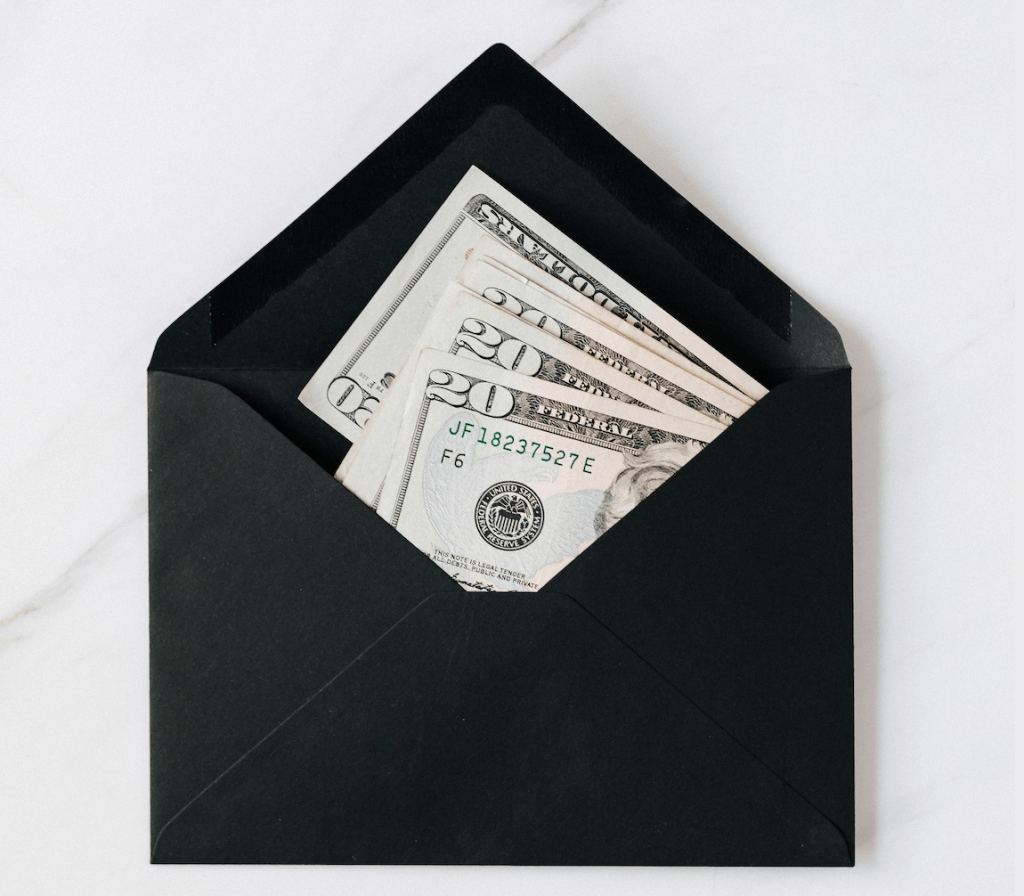 The confusion deepens when it comes to brands taking a stand on social issues.  One-third (32 per cent) also said that they frequently avoid brands because of the social issues they have taken, and only 54 per cent said they feel strongly that treating people of all ethnicities, races, and genders equally affects their brand loyalty.

There may also be demographic differences to consider as part of the research, the G4K’s authors noted.

“Women also report generally lower levels of brand identification and concern. They are more likely to say they have only a few favorite brands and more likely to not avoid brands due to their social positions – both signs of a more pragmatic approach to brands and purchases,” the report said. “Men, on the other hand, rank higher in saying that they have “a lot” brands they are loyal to.”

Beyond the troubling implications that stem from that question about brand activism (are nearly half of U.S. consumers really ready to overlook racist or misogynistic brand behavior?) the G4K research offers frustratingly little that could help those in marketing or customer experience drive greater loyalty.

What turns a brand from one of many to a favourite, for example? What can cause a brand to lose favoured status once it has achieved it? If you have favourites, do you share that with friends and family in the hopes they’ll feel the same way? Perhaps the firm will release more data or offer insights that speak to these questions in a virtual learning session it’s hosting at the end of the month.

One area of CX that’s worth highlighting is an increased comfort level around digital experiences. For example, 36 per cent say they are more likely to trust brands with their personal data now, compared to before the pandemic. The attitude was pretty much consistent across brick and mortar stores as well as online sellers. This may have been driven in part by the sheer necessity of having to share more information in order to order goods and services during lockdowns amid the pandemic.

If nothing else, this data is food for thought as organizations set their CX goals. In many cases the objectives can be as granular as reduced call handling time or as high-level as becoming. a market leader. Does anyone in CX ever say, “If we do this, we’ll become our customers’ favourite?” It sounds like a significant number of consumers are open to the idea.