Jay Callery never saw himself as simply serving drinks. He didn’t describe himself as a mixologist, either. Instead, he recalled his time as a bartender as one where he was involved in product development, marketing, sales, operations, inventory management and (of course) customer service.

All this was in some ways the perfect background for Callery to eventually take on his current role, as voice of the customer (VOC) specialist for Philips’ health-care division. 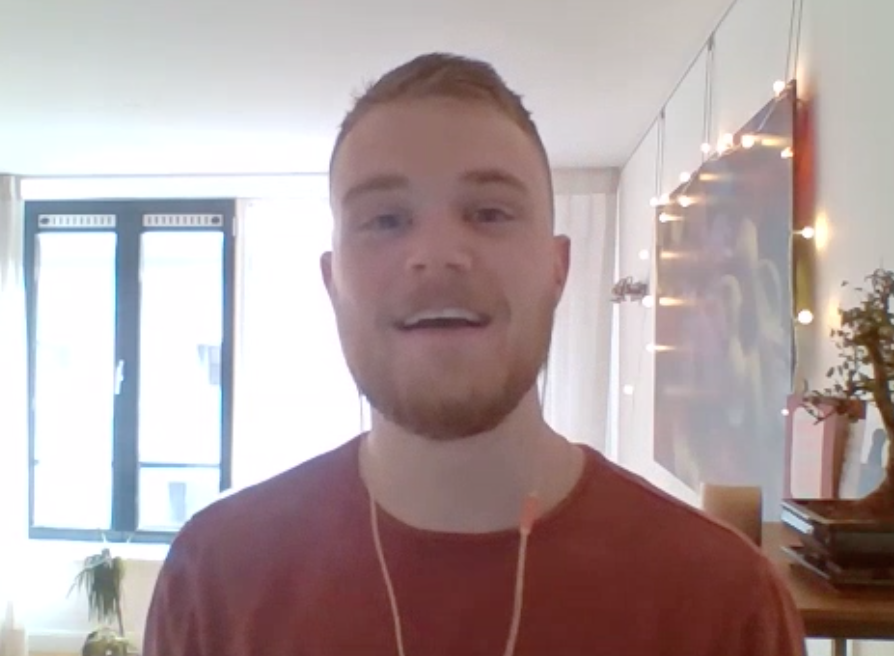 Speaking in a session at CX Network’s Voice Of The Customer 2021 virtual summit this week, Callery suggested that most organizations don’t really act like a bartender when they begin looking for VOC data.

Just imagine a bartender who — as they pour you a drink — ask if you’ll recommend them to friends and family mere moments after you’ve sat on a stool. That’s what it’s like, though, when an executive charges employees to determine a firm’s Net Promoter Score (NPS). More often than not, that exec will get upset when the number isn’t what they had hoped for.

“There will be this overwhelming demand for an explanation of what went wrong with this metric,” he said. “Often with NPS or being more metric-oriented, we tend to annoy customers with these proactive surveys. They can become saturated with them over time.”

Callery experienced this recently as a customer himself. He spoke at the event from Amsterdam, where he moved last summer from Boston. In the process of setting up his Internet service, a technician visited his home on a Saturday morning and spent more time chatting than doing the necessary work.

Callery ended up installing the router himself. Soon after, the ISP sent an e-mail asking how likely he would be to recommend them.

“They could have asked, ‘How was your experience getting your service set up?” he said. “I did fill that survey out, and it wasn’t the nicest.”

The Power of Passive Feedback

The better starting point for VOC is to look for where conversations organically arise and flow, and what customer objectives are embedded within these channels, Callery recommended.

“You don’t have to be crazy personalized about this, but you have to understand why are they there, what are they doing and how are they doing it? And then how we doing to help them achieve their objective?”

Another way to think about this is to distinguish between proactive feedback — where a company asks customers questions — and passive feedback, which he described as simply leaving the door open for customers to share their experience in some way. Most organizations neglect the passive opportunity.

But think of a bartender, who might keep silence for long periods and give customers space to start talking about things they normally keep to themselves.

“It’s not always the nicest or the cleanest, but it’s important to address those blind sides, because it’s still feedback at the end of the day,” he said.

ABB CX VP walks through a lab where customers co-create digital solutions, in person or virtually

“What I would want to know is what level of effort does it take an employee to solve that issue? Is it a challenging employee experience?” he said. 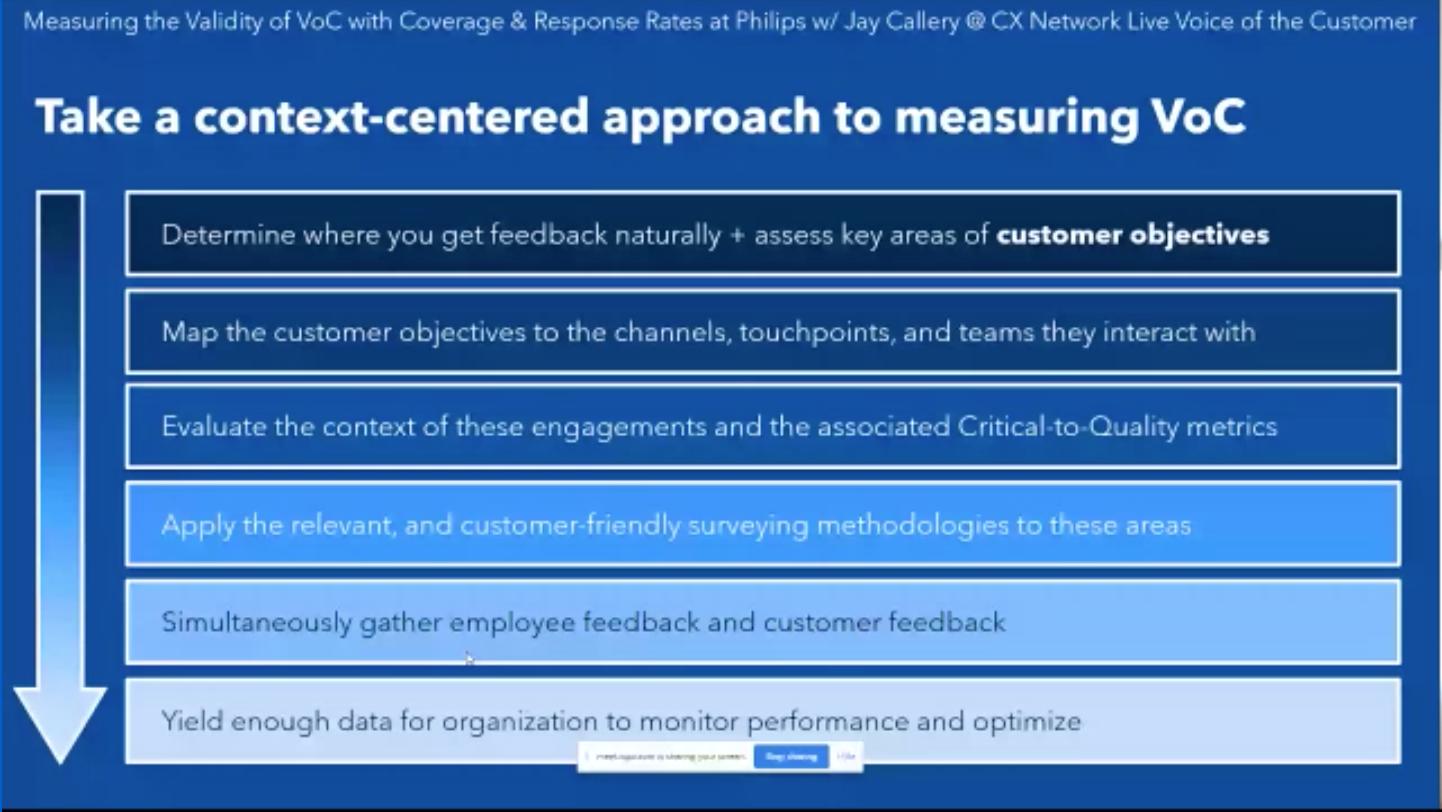 As for benchmarking VOC data, Callery said comparisons with competitors may not make sense, given that the context in which rivals engage with customers might be entirely different. He has also seen companies benchmark themselves against other industries, but the fashion sector may not be a good model for, say, a B2B firm.

“Where you can benchmark is against yourself — knowing what you were capable of, and where you are now,” he said.

Maybe a bartender is only as good as the last drink they poured, in other words. And if it’s not good, customers probably won’t hesitate to let them know.

The CX risk of the ‘just keep it’ return policy