I can eat an embarrassing quantity of Oreos in one sitting. My kids are addicted to Ritz crackers. We all like spreading Philadelphia cream cheese on our bagels. But “Humaning?” That just leaves a bad taste in your mouth.

Earlier this month Mondelez International, which makes all of the snack brands mentioned above, came out with a bold message about how it was going to be serving customers from here on in. It was something that it wanted to sum up in a single word that it suggested could become widely adopted by other, like-minded organizations:

“Humaning is a unique, consumer-centric approach to marketing that creates real, human connections with purpose, moving Mondelez beyond cautious, data-driven tactics, and uncovering what unites us all,” the company announced in a news release. “We are no longer marketing to consumers, but creating connections with humans.” 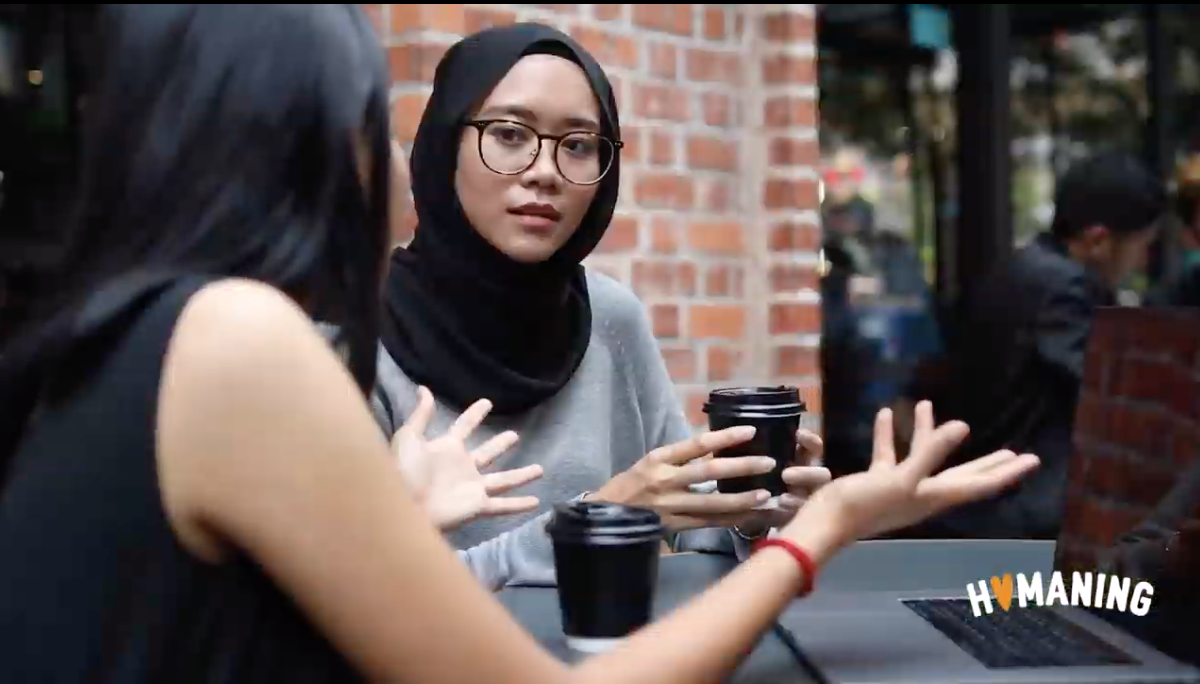 The backlash on social media led to a feature story in the New York Times on Tuesday about the general tendency in marketing circles to fall in love with their own buzzwords.

It’s true. Having edited an ad industry publication in the past, I can tell you that many marketers like nothing better than coming up with ways to avoid saying out loud that they are primarily in the business of interrupting people from whatever they’re doing to try and focus their attention on buying what they (or their client) is selling.

Even Mondelez CMO Martin Renaud was forced to acknowledge the potentially cringe-worthy nature of “humaning,” even if the brand’s intentions were good ones.

“I would like an invitation to talk about this deeper,” Renaud said in an article from CampaignLive. “I hope the criticism is more, ‘Let’s understand what they meant by that and grow together.’ I am so happy to learn from others. It is a two-way conversation I would love to have.”

The thing is, I actually went a bit further into the microsite Mondalez created for “Humaning,” which, to be fair, goes into details about how it plans to live out this approach both internally and externally, including to specific customer segments like kids.

You know what’s not there (at least not anywhere I saw)? A way for anyone to offer direct feedback to Mondalez. If Renaud wants a two-way conversation, the company needs to do more than talk.

What I would say is this: Mondalez seems to be suggesting that marketing has become too detached from everyday people because of its use of technology (that remark about “cautious, data-driven tactics” is telling). However the right use of many marketing tools is aimed at improving things like personalization and understanding sentiment.

“Humaning” also suggests that Mondalez has been doing the opposite until now, or that it previously saw consumers as this foreign “other” it was simply trying to manipulate.

There’s also something that feels slightly deceptive about “Humaning.” Brands shouldn’t have to try to disguise the fact that they’re marketing to customers. Raising brand awareness and generating demand is a legitimate and important part of the customer experience.

When brands do a great job of marketing, no one needs a special word to describe it. Customers usually respond by giving the brand their business, and being thanked for doing so. In other words, both sides continue to act as humans generally do.

Who are you calling a Director of CX?

Why CX jobs are not immune to layoffs