It says something that the auto industry once used to think through a critical part of its customer experience using crash test dummies. Today, I learned from Volvo how far this sector has come.

Livestreaming from a studio in Sweden, Volvo offered the media a glimpse at how it is rethinking its approach to designing features to keep car buyers safe, particularly as we get closer to an age when many vehicles could be driving themselves.

The OEM is using a combination of tools that includes Unity Technologies’ Unity3D engine, Varjo’s XR-1 mixed reality headset and Teslasuit’s full-body haptic suit to create what it calls “the ultimate driving simulator.”

It’s hard to fully describe what some of this looks like in action, but if you grew up in the age of Star Trek, it feels amazingly close to the Holodeck. 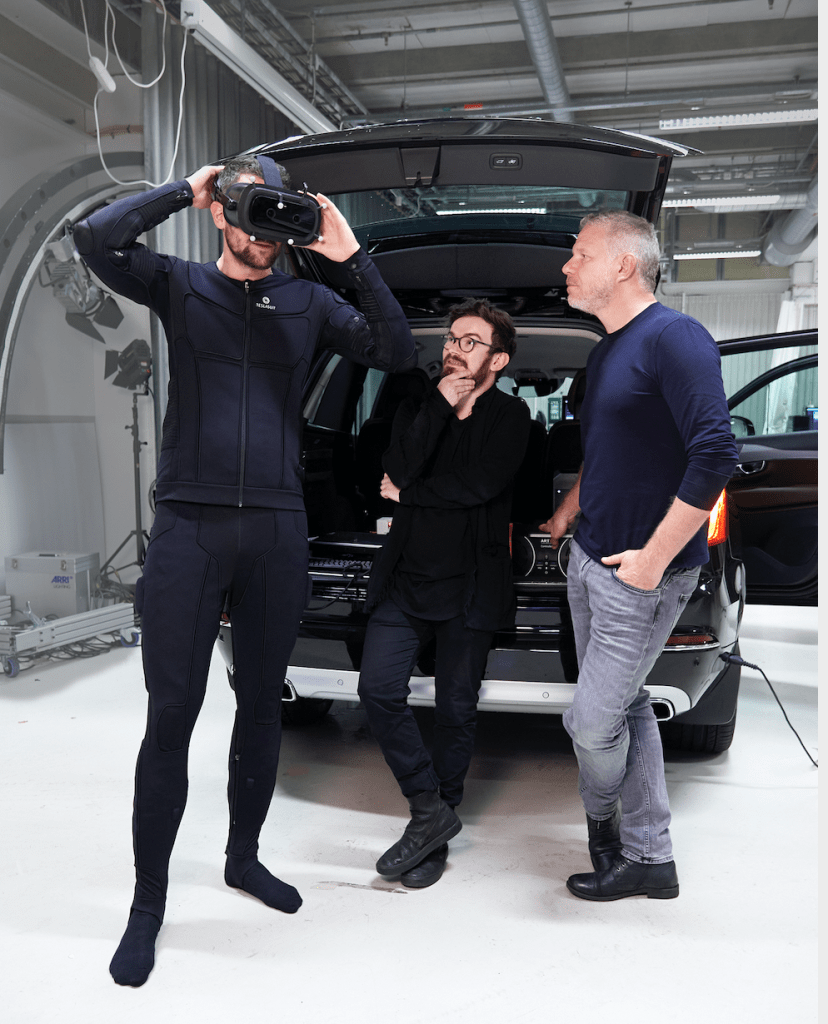 The Unity gaming engine, for instance, creates a virtual world of sorts that allows Volvo to sketch out how a car will move during various parking scenarios, later adding a pedestrian walking through the lot to assess potential risks.

The mixed reality headset, meanwhile, has integrated eye tracking, which lets the team test the functionality, aesthetics and safety of its designs, and the haptic suit allows the wearer to physically feel how a real car would react in simulated scenarios. This isn’t limited to tracking movements but how muscles, stress levels, and heart rate react under stress that is perceived as very real.

“We can create a scenario where a car in front you has a mattress tied to the top and which goes loose a few metres in front of you,” Timmy Ghiurau, Volvo’s Innovation Leader and Virtual Experiences expert said during the livesteam. “We can play it over and over again with different variations and parameters, or bring more users in the loop. It lets us not only focus on the car and how it detects objects, but how you (as the driver) respond.”

Ghiurau said drawing upon technology from the gaming world allows companies like Volvo to avoid reinventing the wheel as they try to improve the performance and safety of their cars. The haptic suit seemed particularly usesful, in that it might allow Volvo designers to see how people of different sizes or ages might pull on a seatbelt, or adjust their seat back.

“What we learn from this research is definitely going to inform the way we design our systems,” he said. 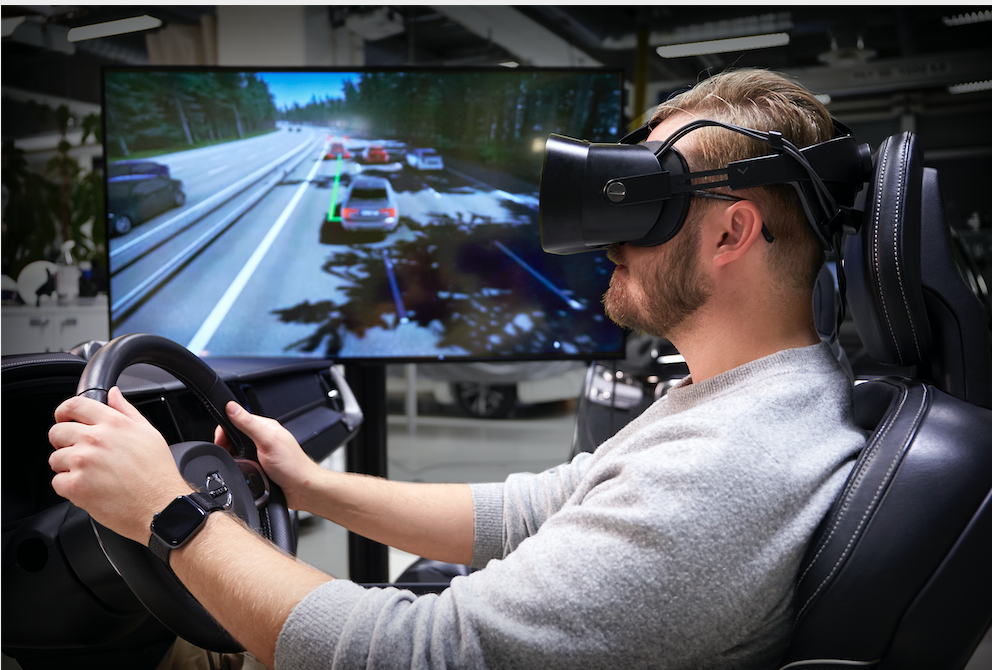 Volvo stressed that it wasn’t actually announcing any new features that will be introduced into its cars at the moment. The point was to educate the market and raise awareness about how it is tackling an unusual CX challenge: how to envision an experience where customers are using a product, but passively.

Once you get an autonomous vehicle, for instance, you might not be actively driving but listening to music or checking your e-mail. This is the irony: Volvo is using some of the most attention-grabbing technologies available to design experiences where the product is so safe the customer can have the freedom to ignore it completely.

How holiday shopping customer experience strategies will change amid COVID-19