Inside the race to reimagine the Boston Marathon, during COVID and after

While few would doubt the importance of focusing customer experience efforts around the digital channels that consumers increasingly use,  research from Cyara suggests both business and IT leaders feel they aren’t keeping to the timeline.

The Redwood, Calif.-based maker of CX automation software commissioned Sapio Research to perform an independent survey of 1,000 people, which were equally split between those in IT and those in other parts of the business. Responses were gathered from the U.S., Australia, the U.K. and Ireland.

Ninety per cent of business owners and 75 percent of managing directors described the digital work that’s been done in their organizations as “very successful,” for instance. Only 38 per cent of  department heads and 35 per cent of those at the manager level said the same thing. 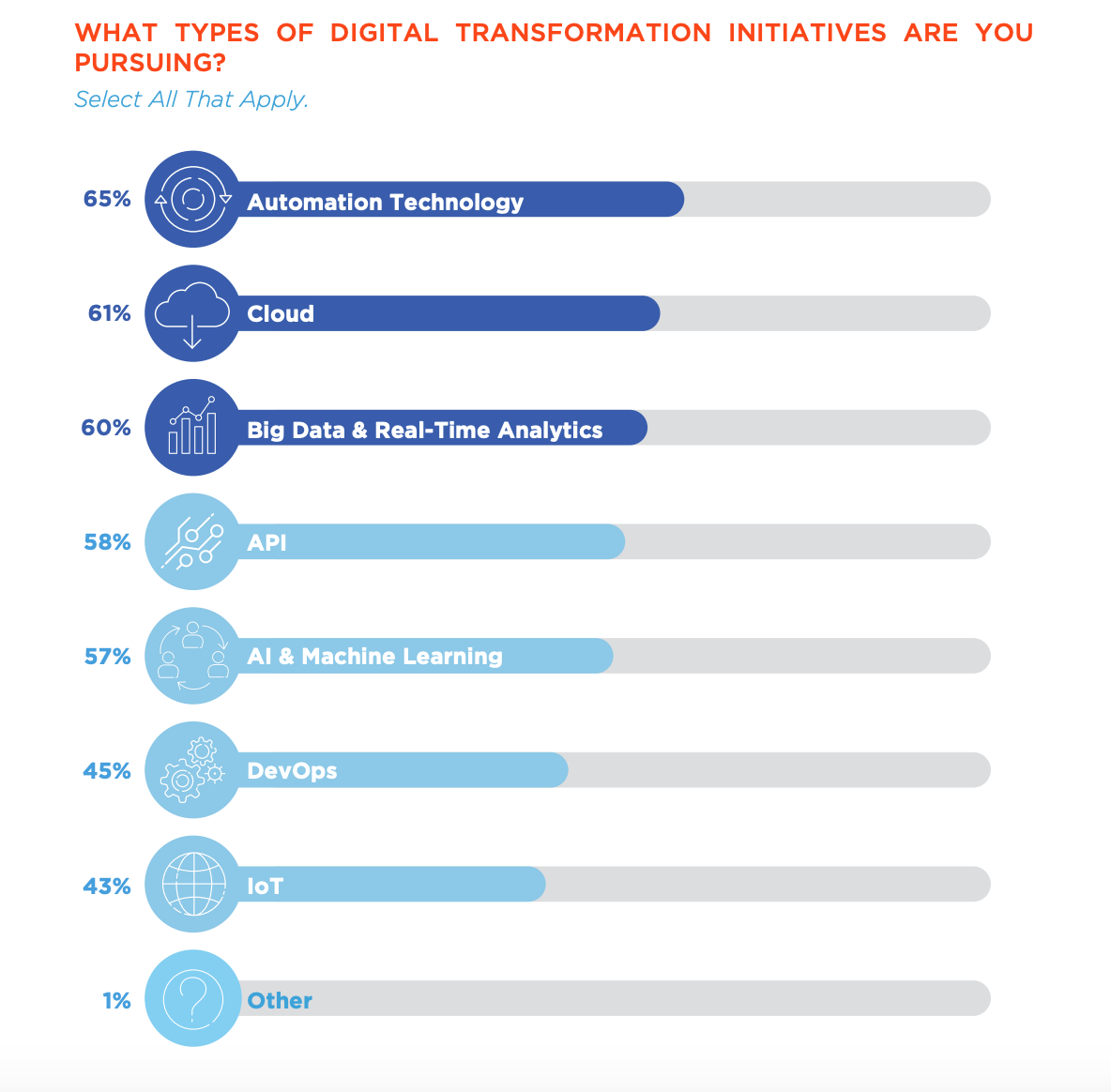 There gap between how far digital transformation projects had fallen behind was narrower, with both business and IT suggesting about five months. The study suggested that the reason for the delays was a lack of adequate involvement of IT on the overall digital and CX strategy, however.  When asked if business leaders consulted their IT teams on the decision-making process, only 43 per cent said “yes, every time.”

“Execs need to remove rose-colored glasses, and be sure to get a reality check from those on the front lines,” the report’s authors wrote. “Be sure to bring the IT team in early to digital transformation and CX initiatives. This will ensure that IT and business goals stay aligned for optimal decision-making around technology investments.”

The disconnect between IT and the business is nothing new, of course, but the Cyara report points out a new area in which it can affect organizational performance.

Not only are IT departments being consulted on CX and digital transformation as often as they should be, but the lack of clear CX ownership probably makes collaboration even more difficult. Respondents pointed to those in customer service, marketing, sales and other C-suite leaders. Interestingly, though, the survey didn’t really ask about CX leadership but described it specifically as “customer loyalty,” which some might argue suggests a focus on the post-purchase part of the journey.

There also didn’t seem to be any hard data that showed what respondents felt the impact of falling behind schedule on digital transformation would have on the organization. During lockdown, for instance, an inability to serve customers through digital channels would have led to falling revenue at the very least. Even now, you would think the consequences of missing targets would affect areas such as customer acquisition cost, churn and so on. This might have helped drive a greater sense of urgency to take action on the data.

Still, the Cyara report could be a good way to take a temperature check if you’re in the middle of a digital transformation project to see if the necessary alignment is there.

What Zendesk’s SurveyMonkey acquisition signals for the CX technology sector

Inside the race to reimagine the Boston Marathon, during COVID and after