For Marco Gianotten, it all started in Las Vegas. But this was something he decided could not simply stay in Vegas.

The CEO of Giarte, a research and consulting firm based in Amsterdam,  was dressed in a yellow suit, giving a talk at a conference about the limits of using service level agreements (SLA) in IT management. His initial thesis has spawned a book, Digital Empathy, and what he describes as a movement to blend SLAs with CX design.

The idea is to use a combination of emotional empathy and analytics to develop an “experience level agreement,” or XLA, that would ensure IT professionals are taking into account how employees or customers feel when they deploy new technology. This is an attitude much different than the one Gianotten said he experienced while working at a help desk years ago.

“We treated users like losers. The user — their feelings? We didn’t care about them,” Gianotten recalled in a session during the recent Digital Experience Now Summit hosted by Cambridge, Mass.-based technology vendor Aternity. “We had no respect for the end user.”

This attitude became increasingly problematic as the work of IT transformed business, he said. While IT professionals continued to be evaluated by their ability to meet SLAs, employees thought of them as “Secrets, Lies and Assumptions,” he said.

As long as IT hit their targets, he added, they felt users should be happy. “They thought of (SLAs) as ‘Sore Loser Agreements,” he said. 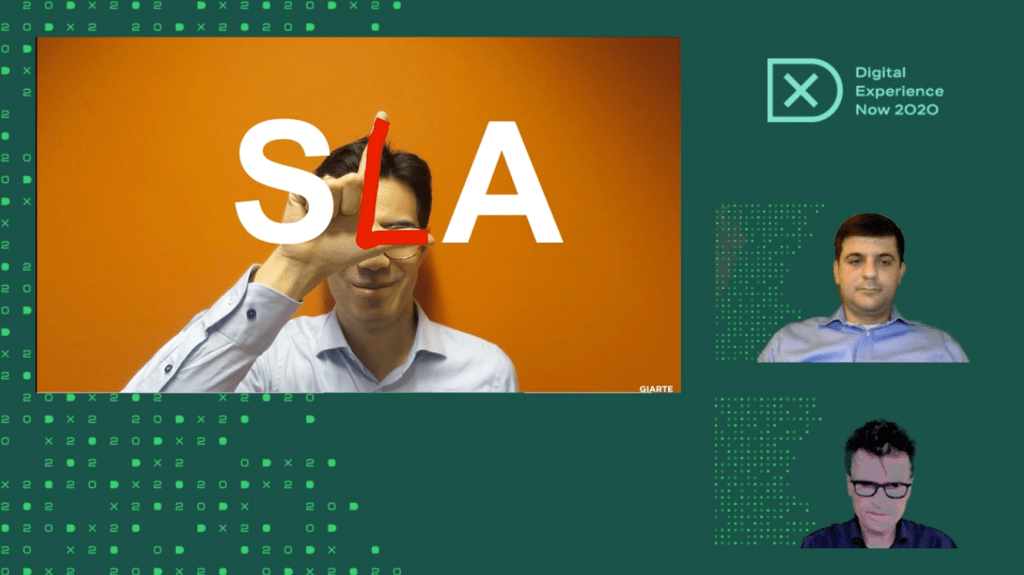 The notion of XLAs looks to bring the business-consumer experience of a streaming service like Netflix into the enterprise and to employee experiences, Gianotten explained.

In other words, people don’t merely appreciate that Netflix tends to run consistently,  but that it continually improves to recommend content and make customers happier about using it.

“Most SLAs are weapons of mass distraction,” he said. “We’re not saying to do away with SLAs, but you need to look at more than output, and your work has to be human-centric.”

More specifically, an XLA should use emotional empathy (where you try to catch what others are feeling), cognitive empathy (in which you understand why they are feeling certain emotions), and empathic concern (showing you care about how they’re feeling).

Karayanev Panayot, Aternity’s director of product management, said XLAs reflect the fact that the experience of using IT matters to everyone in the enterprise. Just as both a CIO and head of HR cares about talent acquisition and retention, for instance, the ease of use of technology taps into wide-ranging emotional needs.

“Every group has a different stake in this game,” he said. 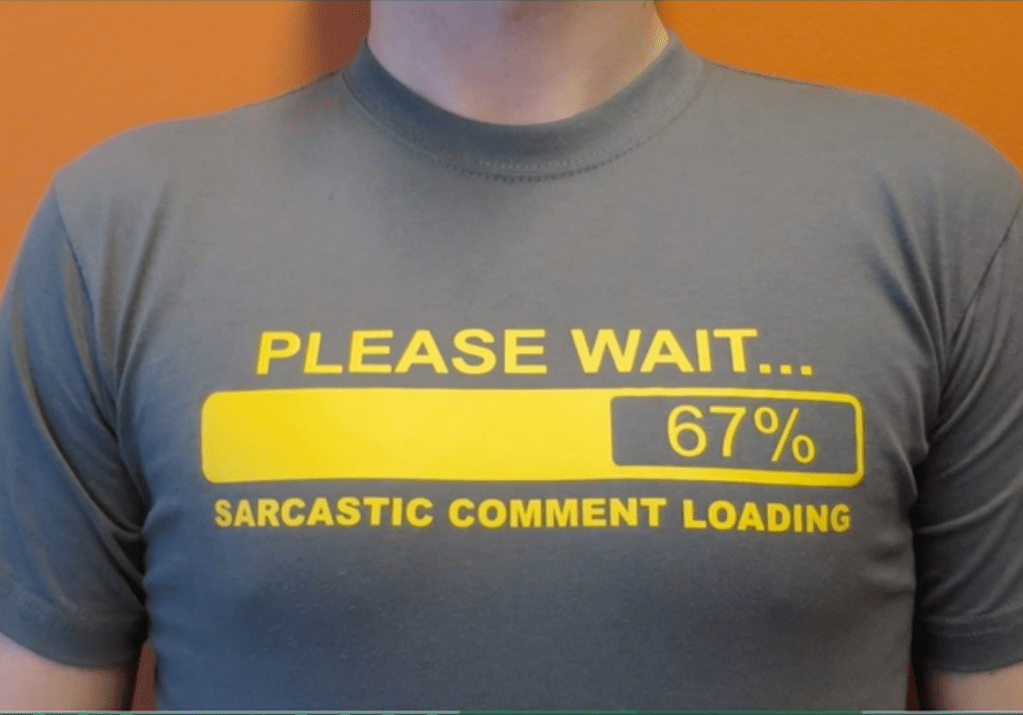 Panayot pointed out how an IT department might meet an SLA to repair a problem within four hours. To the user, however, even exceeding that by getting it within with three hours and fifty minutes won’t matter, because that user has been frustrated and unproductive all that time.

Companies like airline KLM and Dutch Railways are already starting to do this, he said, creating joint measurements that factor in emotion using surveys and other feedback mechanisms. Ideally, this leads to the development of “key proudness indicators,”  Gianotten added.

Aternity is partnering with Gianotten on a range of tools to support the development of XLAs, including online courses and masterclasses such as “Launch Like Steve,” to help understand how Apple’s Steve Jobs created an emotive experience with the launch of products like the iPhone 3. 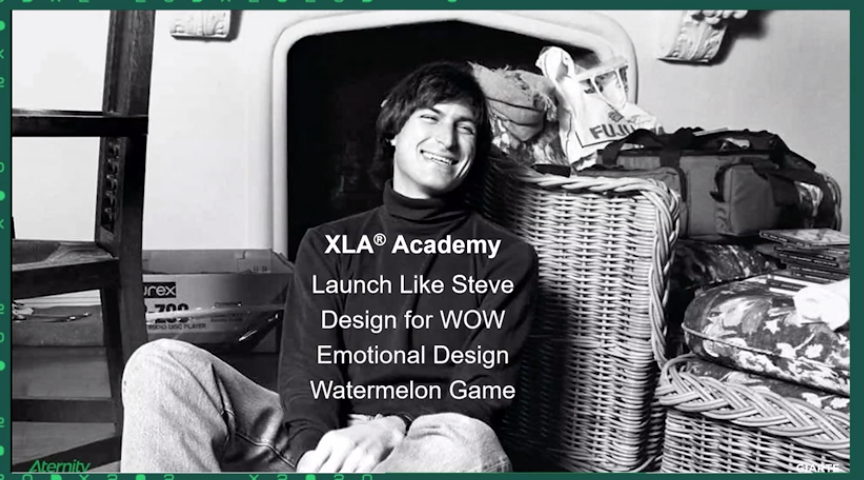