What it takes for CX leaders to build effective stakeholder relationships

Many retailers have been hampered by a physical lockdown, but they should be more focused on the risks of providing an online letdown, according to research released by customer service software provider Simplr.

Based on a survey of more than 750 consumers that was conducted in October, six out of 10 said the quality of the customer experience they get will make the difference between giving a brand more of their business or not. The elements that make a strong experience were broken down into areas such as fast response time, cited by 60 per cent, followed by 24/7 availability, which was cited by 41 per cent. A third also mentioned the degree to which a brand fields complex questions with empathy and respect. 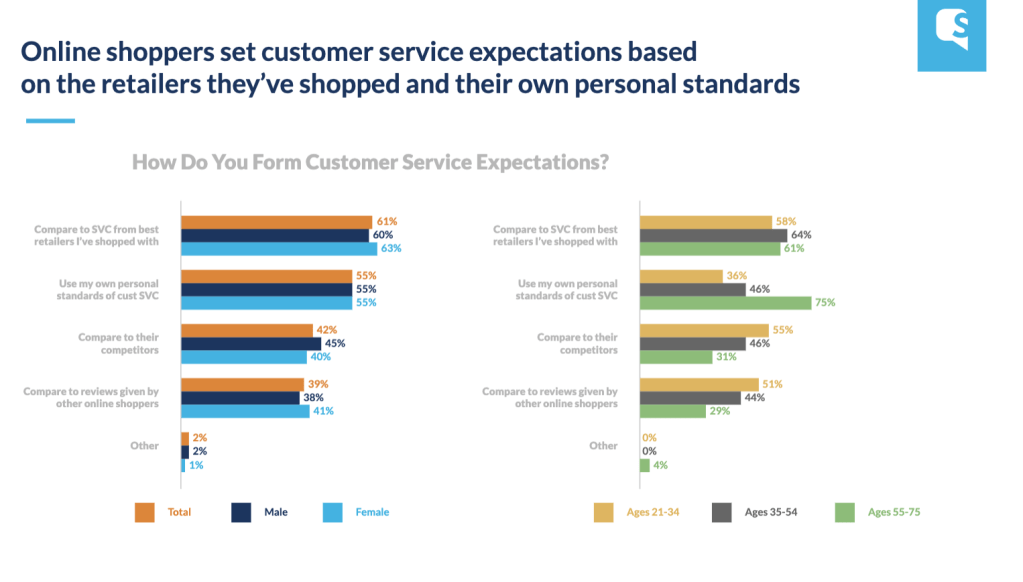 Portland, Ore.-based Simplr, whose technology provides chatbots and customer service outsourcing, described such customers as “NOW consumers,” and warned brands that no news can certainly be bad news from a revenue perspective.

More than half of those surveyed, for example, or 54 per cent, said they would simply move on from a retailer based on poor CX, and 47 said poor service led them to decide not to make a purchase. On the other hand,  half said they are “extremely or very likely” to tell a friend and/or post on social media channels about the negative experience; that rises to 55 per cent among frequent shoppers and 63 per cent among those aged 21-34.

“While a neglected NOW Customer will not always leave a negative review, they will silently move on from a brand, taking their wallet with them,” Simplr said in a statement that outlined the high-level findings of the study.

No surprise that Simplr’s study helps make the case for its products and services, but within that is some good data on what informs the way consumers look at the CX of the retailers that surround them.

Beyond their own subjective opinions, for instance, 60 per cent of those surveyed said their expectations for quality service was largely based on the very best retailers with whom they’ve shopped. If you’re a CX professional basing your strategy on industry averages or benchmarks, in other words, you may not hit the mark to the degree that keeps customers loyal.

Think carefully about what you call your loyalty program members 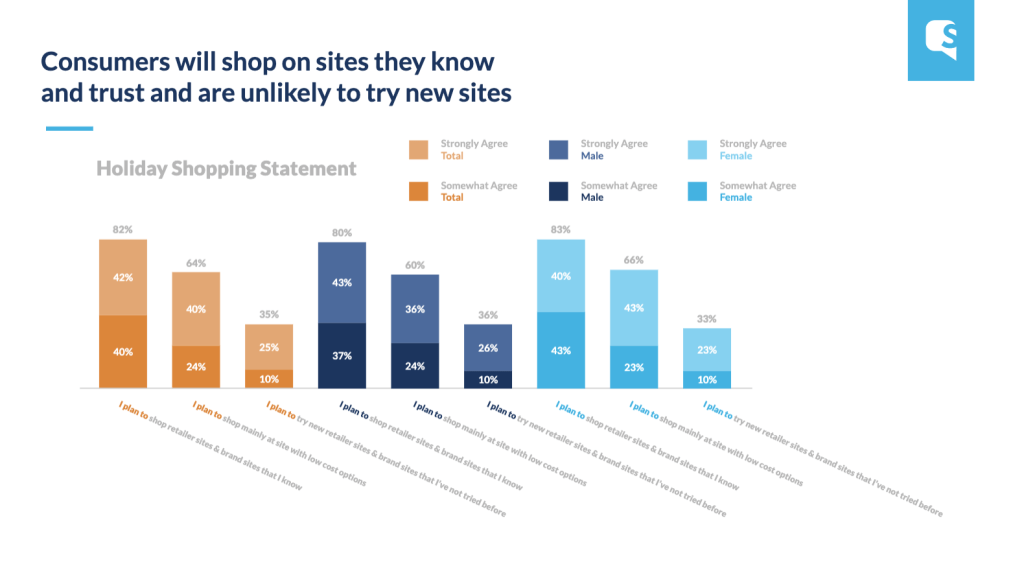 It’s not like the pandemic is necessarily pushing consumers towards new brands, either. Only a quarter strongly agreed with the statement, “I plan to try new brands and new sites I’ve not tried before,” and just 10 per cent were in the “somewhat agree” category. Though it’s arguably easier than ever for customers to switch brands, in other words, it’s likely only going to happen if you really mess up.

The biggest potential areas to watch out for is conveying indifference or neglect in the customer journey. One-third of consumers surveyed said they have experienced being ignored or “left hanging” by a retailer when they have had a request or inquiry.

What it takes for CX leaders to build effective stakeholder relationships