I had vowed to unsubscribe from any newsletter or sender that dared to trespass across my inbox on Easter Sunday, but then came a message with the subject line, “LG Mobile Business Announcement.”

By now you may have heard what the announcement entails: despite the ongoing shift to digital-first experiences which are largely accessed via smartphone, the Seoul-based electronics giant is shutting down the business unit dedicated to making such devices.

Even if you had long concluded that the smartphone sector is essentially a two-horse race between Apple and Samsung (disclosure: I provide content marketing services to the latter), this was an incredible decision. LG has been in the mobile space for more than a quarter of a century. 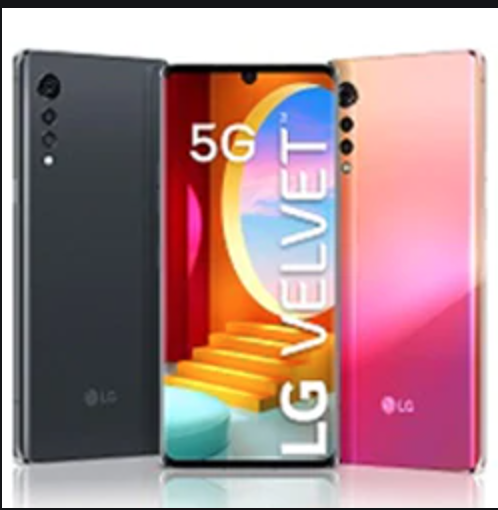 What struck me, though, was not the press release itself but the message I got preceding it:

Apologies for interrupting your evening on a holiday weekend.  Because of our relationship and the significance of this announcement, we felt it was appropriate to reach out tonight. LG Mobile has appreciated working closely with you, and we thank you for your ongoing support over the years, attending LG Mobile briefings and events.

This was touchingly nice, especially since I’m essentially nobody and LG has a lot of other stakeholders who will probably have a much more visceral reaction to the news.

As Reuters reported, for example, longtime customers were nostalgic over LG device features such as a T-shaped dual screen, double-tapping on/off capabilities and its devices’ audio quality. Others were sad that potentially innovative products such as a “rollable” phone will never see the light of day.

This is more than a technology story, however. It’s really a customer experience story, because it could prove a case study in how to manage the process of shifting a brand’s priorities.

We are still in the early days of understating the total economic impact of the pandemic on organizations in every sector. Ambitions to turn a struggling business unit around, to enter a new market or to make a strategic pivot could all be scuttled in the face of ongoing difficulties that began in 2020.

I have no idea if COVID-19 was the final nail in LG’s mobile coffin. I believe what I read in its press release, however: that its board decided it was more pragmatic to focus on traditional areas of strength, such as smart home devices (we own one of their TVs). There are also emerging opportunities in areas such as connected vehicles, where industry leadership is still up for grabs.

You have to choose your battles, and LG will certainly not be alone in having to make some tough choices.

Just as you want to continue to build on a customer relationship after they’ve made a purchase, though, how you handle an exit like this will be remembered by customers for a long time to come.

It will require careful, clear and consistent communication to customers. There will need to be efforts that address the surprisingly emotional connection people have to their devices. Support will need to wind down in such a way that customers feel cared for to the most reasonable extent possible.

Customer journeys don’t always end the way you would have hoped. If you’re shutting down a product line, though, the question is whether they will continue following you where you go next. The note I got from the LG team was a positive sign. I hope it’s an indication that the company will manage this transition in a way that could guide CX leaders who ever find themselves facing the same challenge.

Can digital transformation be truly finished when CX work has barely begun?

You get what you give: The urgency to bring CX practices to donor experiences